Yamani – Voices of an Ancient Land 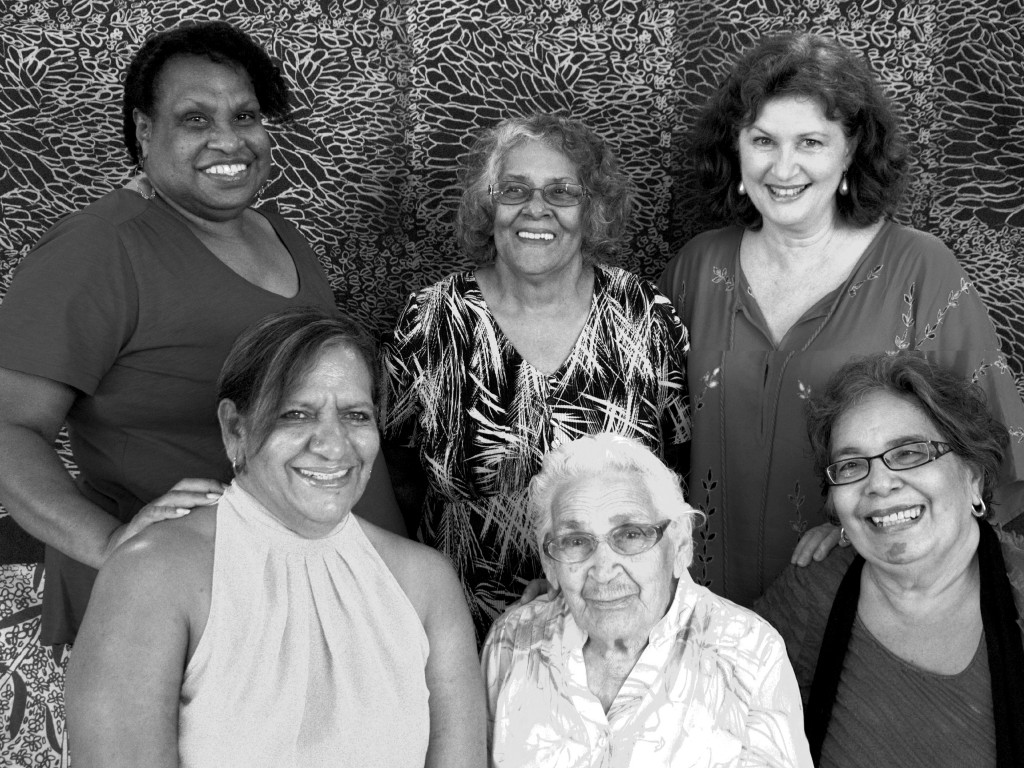 As part of the Queensland Music Festival, the Queensland Indigenous Languages Advisory Committee and Wantok Musik Foundation invite you to join us for the launch of:

Yamani – Voices of an Ancient Land
A CD of contemporary songs in Aboriginal and Torres Strait Island languages
to be launched by Senator Joanna Lindgren.

This free event will be held at kuril dhagun in the
State Library of Queensland,
2pm on Saturday 25th July.

Yamani will be supported by Purli Shelz and friends.

The CD has been created through the Dabba Yarrabil project with the assistance of:

Signup for our newsletter